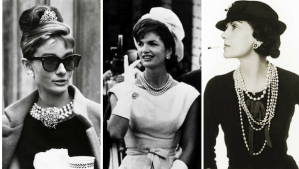 For those with June birthdays, your birthstone is a one-of-a-kind stone, as it is the only gemstone made by a living creature. You’ve got it right; I’m talking about the ubiquitous, stunning and breathtakingly beautiful Pearl. Pearls are known as the queen of gems and have been coveted for centuries. They’re officially the world’s oldest gem and have been revered since long before written history.

Pearls are produced when layers of calcium carbonate are deposited around microscopic irritants, which get lodged into a Mollusks shell. It is commonly believed that production occurs when a grain of sand is lodged, but that’s just theory. Nonetheless, any shelled Mollusk can make a pearl, however, only two groups of Bivalve Mollusks or Clams use Mother-Of-Pearl to create the iridescent Nacreous Pearls. Thus, these pearls are highly valued when it comes to jewelry. To boot, these rare gems don’t even require polishing to reveal their natural unmatched luster, as the finest pearls are metallic and reflective like mirrors

The name “Pearl” is derived from the Old French word Perle, as well as the Latin word Perna meaning, “leg,” which references the leg-of-mutton shape of an open Mollusk shell. Furthermore, because the perfectly round shape and smoothness of natural pearls are typically uncommon, the word “Pearl” is oftentimes used to describe anything rare and valuable. For the same reason, in many cultures, pearls symbolize purity and innocence, which is why it’s tradition for a bride to wear pearls on her wedding day.

The use of pearls dates back to Ancient Greece. They were used as adornments and believed to be tears of the gods. In fact, the oldest known pearl jewelry was discovered in the sarcophagus of a Persian Princess who died in 520 B.C. Respectively, it is now on display at the Louvre in Paris.

Likewise, the Ancient Japanese also considered pearls tears. Their folktales told that pearls were created from the tears of mythical creatures i.e. mermaids, nymphs — you name it. As well, early Chinese civilizations believed that dragons carried pearls between their teeth, and the dragon must be slain to claim the pearls, which ultimately symbolized wisdom.

On the other hand, various other cultures associated pearls with the moon. They called them “teardrops of the moon.” In addition, Hindu folklore explained that dewdrops fell from the moon into the sea, and Krishna (the god of compassion, tenderness, and love in Hinduism) picked one for his daughter on her wedding day.

Throughout history, because natural pearls were so rare, only the rich echelon could afford them. As a result, during the Byzantine Empire, their rules dictated that only the emperor was allowed to wear pearls. Likewise, Ancient Egyptians were often buried with their prized pearls. What’s more, in the sixteenth century Tudor England was known as the Pearl Age, because of its popularity with the upper class society. Hence, portraits typically showed royals wearing pearl jewelry and clothing adorned with pearls.

The rarest and most expensive pearls are natural pearls that are produced in the wild. Thus, the majority of pearls sold today are cultured or formed by implanting a grafted piece of shell or a round bead into pearl oysters or freshwater pearl mussels. Subsequently, cultured freshwater pearls can be dyed in various vivid colors, such as yellow, blue, brown, pink, purple or black. In spite of this, black pearls, which are mostly cultured because they are so rare in nature, aren’t actually black. In fact, they’re green, purple, blue or silver. What’s more, the absolute finest pearls have a reflective luster, which makes them appear creamy white with an iridescent sheen that yields many colorful intrinsic hues. Accordingly, pearls are very soft, ranging between 2.5 and 4.5 on the Mohs scale. In fact, they’re sensitive to extreme heat and acidity; actually, calcium carbonate is so susceptible to acid that pearls will dissolve in vinegar.

Conversely, at one point Pearls could be found all over the World. However, natural pearling has been confined to the waters of the Persian Gulf near Bahrain. As well, the World’s last remaining pearl diving fleet that still harvests natural pearls from the Indian Ocean is located in Australia. Today, freshwater pearls are typically from China. In addition, the pearls cultured along the northwestern coastline of Australia, the Philippines and Indonesia are South Sea pearls

Along these lines, in the early 1900s pearls became more accessible, when the first commercial culturing of saltwater pearls began in Asia. However, since the 1920s, cultured pearls have almost completely replaced natural pearls in the market, which made the gemstone affordable for nearly any budget.

Without reservation, one should be aware of imitation pearls or shell pearls. They’re made from conch shells or they’re glass coated with a solution containing fish scales. Evidently, rubbing two pearls together will reveal if they are smooth imitation stones, or if they feel gritty from the nacre that comprises natural and cultured pearls.

Many fashion icons have been known to wear pearls as signature statement pieces. Furthermore, Coco Chanel was rarely seen without a pile of pearls around her neck. One of her famous quotes is “A woman needs ropes and ropes of pearls.” As a matter of fact, she shocked society ladies by mixing real pearls with fakes and she teamed her pearls with casual daywear. As a result, because of her endorsement, costume jewelry became popular and many women wore imitation pearls made from Lucite or glass. In addition, Jackie Kennedy is another pearl-wearing icon whose signature triple strand pearl necklace actually consisted of imitation gems made from glass rather than the real deal. As well, Audrey Hepburn’s name is also synonymous with pearls, whether it’s a necklace or a pair of pearl earrings, subtly accentuating her features and ensembles.

Accordingly, if you’re purchasing pearls for yourself or a loved one, it’s a great way to recognize a June birthday, venerate ancient symbols of purity and innocence or celebrate a bride-to-be or a 1st, 3rd, 12th or 30th anniversary. Ultimately, you’re making an investment in something beautiful with symbolic attributes and the wearer gets to wear something glamorous yet luxurious. 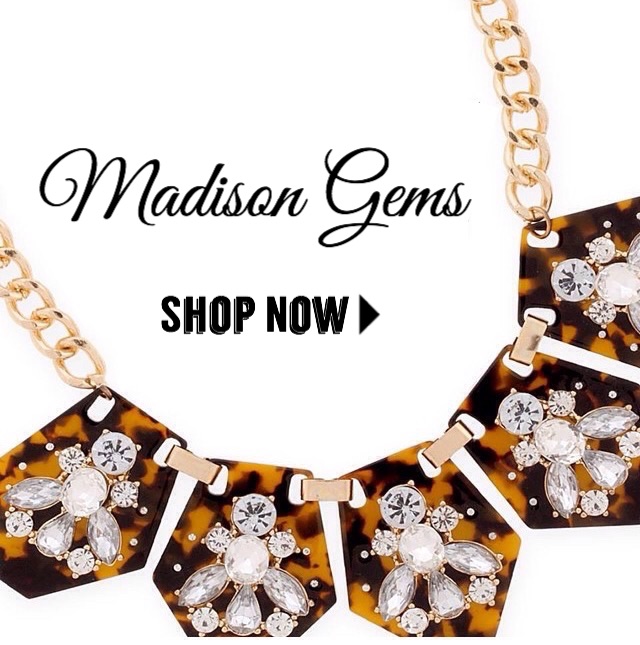 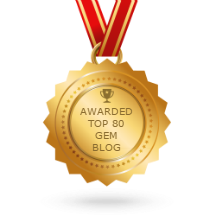